No Need To Sign Up For Weekly Classes! Ever! Just drop in. 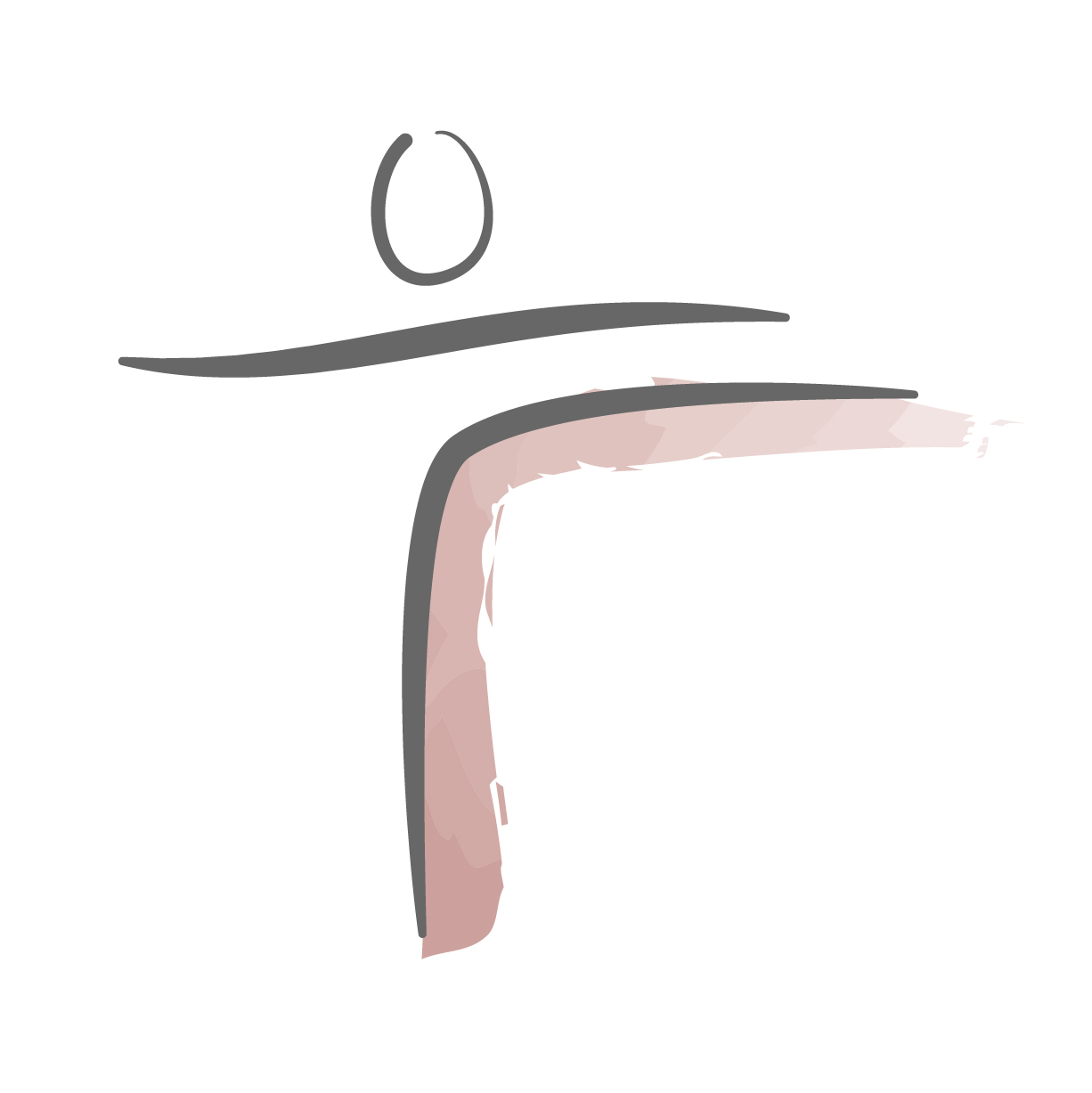 Your Tai Chi teacher will introduce the background, warm-ups plus 6 specific forms for you to learn.

Health facilities worldwide have implanted this program. A super modality to assist in balance and over all wellness. Why is it great for arthritis?The slow, fluid movements draw the synovial fluid build away from the inflamed joints. You should experience a noticeable difference at the end (and before) of this 8 week session.

This is an all-standing program (no floor work). Student may also sit in a chair. Clean indoor shoes only (or barefoot). Dress for comfort.

You may register in one of 3 ways:

Refund Policy: No refunds 3 days after purchase or once program starts – whichever comes first. There are no exceptions. due to NYS mandates we are limited in class size.

Perfect for those who are reasonably comfortable with the Part I forms, OR have some other Sun style Tai Chi experience. Too challenging for first timers.  In this class you will learn new forms that continue the 6 forms learned in Part 1.

Wonderful for balance , arthritis, stress relief, and a general feeling of well being.

About Your Tai Chi Teachers:

I am a retired Biology teacher who lives on 3 peaceful acres in Bloomfield , a Wonderful spot for my gardens and pets and me

Since retiring, I have become passionate about aging well and living a healthy lifestyle and became a  certified Tai Chi instructor through Paul Lam’s program.  Two years ago I started to share some of that by coaching balance classes to seniors through office of the aging. That lead to them having me trained to teach Tai Chi for arthritis, balance & beginners which is becoming a new passion.

It is SO rewarding to share this wonderful art form with others and I hope you will both benefit from and enjoy it as much as I do teaching and practicing it.

In 1974 Dr Paul Lam, a family physician from Sydney Australia, took up tai chi to control his arthritis. Tai chi helped him overcome his condition, it also improved every aspect of his life. Dr Lam has created a series of Tai Chi for Health programs and produced instructional materials to make tai chi easy and enjoyable to learn. Through his privately owned company, Tai Chi Productions, his team have produced many best-selling titles worldwide.

In 2013, the Centers for Disease Control and Prevention and National Council on Ageing recommended Dr Lams program. Many governmental departments around the world endorse them. One of the most sought after teachers, Dr Lam must be the first in history to have traveled over a million miles teaching tai chi.